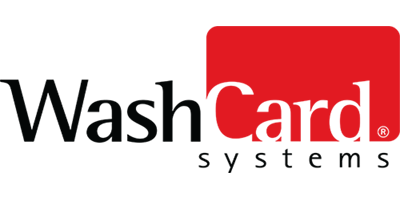 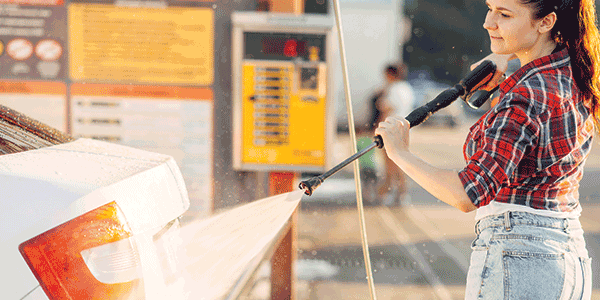 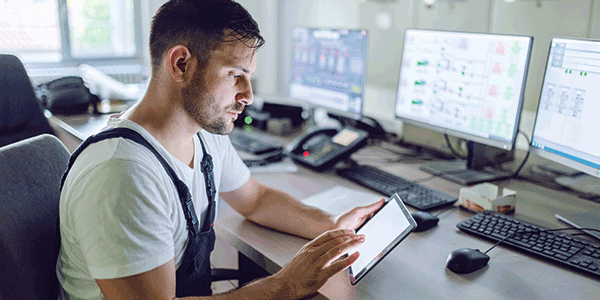 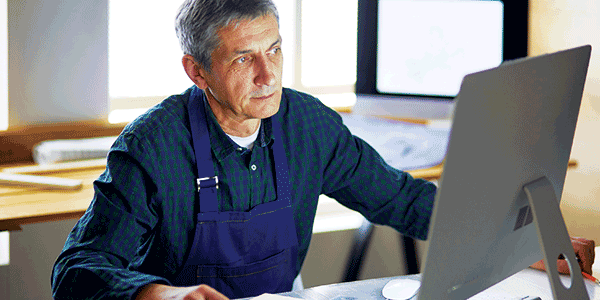 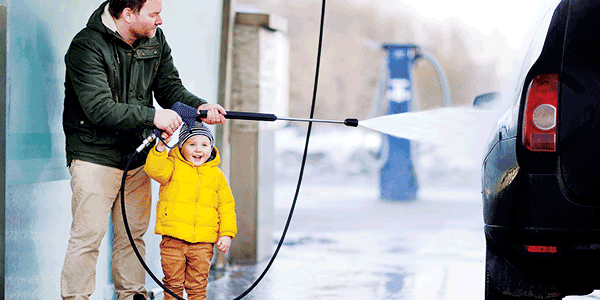 We have always had an ever changing economy, and to go along with it, an ever changing payment trend. From the rise and fall to bartering items such as conch shells, live animals, grain and ivory, to the payment methods of tomorrow. How we pay for things continues to evolve now more than ever. As we move into the world of mobile payments, tap and pay, and near field communications, let’s take a look back at where we have come from in the payment industry. At the end of the journey through history, we'll take a look into the future of payments.

From Barters To Real Currency

In 1861, paper currency was introduced in order to combat hoarding during the Civil War. As you can imagine, people would hoard anything in order to exchange items they needed throughout the war in order to stay alive. 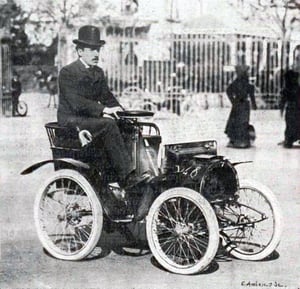 The car wash industry began in 1914 when two young men opened the world’s first pail and sponge operation. Cars had to be left all day to be pushed through the system manually. 25  years later, the first “automatic” conveyor car wash was opened(5). Both only had the option at this point to only accept cash for payments.

In 1951, that the first credit card was made available by American Express. The next year there were 47 million checking accounts, double the number from 1939. 8 Billion checks were written and magnetic ink character-recognition code was invented to streamline check processing. This allowed computers to read and process checks on the spot. By 1959 the first mechanized car wash was in use and started to be put into production. 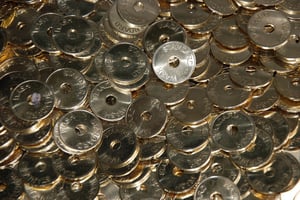 Self-serve car washes started appearing in the 1960’s accepting tokens and coins for payments. Self-serve washes gave consumers the ability to not only wash their car themself, but allowed them to control their costs on washing. The U.S. recession in the 1970’s had devastating effects on the car wash industry as gasoline prices began to increase. However, new developments and the ability to do self-serve car washes did allow it to make it through.

Self-serve car washes started appearing in the 1960’s accepting tokens and coins for payments. Self-serve washes gave consumers the ability to not only wash their car themself, but allowed them to control their costs on washing. The U.S. recession in the 1970’s had devastating effects on the car wash industry as gasoline prices began to increase. However, new developments and the ability to do self-serve car washes did allow it to make it through.

Almost 30 more years later, in 1979, non-cash payments made up 86% of the spending world. There were 33 BILLION checks which were written. 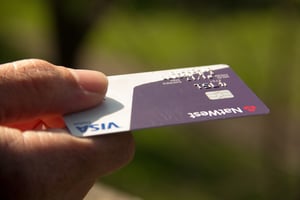 In 1990 (the same year WashCard got it’s start), debit cards were used in about 300 million transactions. The world of cash slowly diminished as checks, debit cards and credit cards were taking over the payment industry.

The First Mobile and Contactless Payments 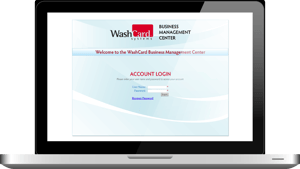 WashCard had made the ability to remote access car wash location available in 1994. This was the start to making mobile payments a reality. Simply being able to wirelessly connect to a location.

In 1997, Coca Cola introduced the very first mobile payment via text message. A customer could send a text to a vending machine to set up payment and the machine would then vend their product.

Mobile had introduced the first contactless payment system as well. A customer was given a payment device they could clip onto a keyring and simply had to wave it over a labeled square to make their payment.

As payment technology started ramping up, getting more prevalent, and becoming more available, WashCard started to take note to keep up in the industry. 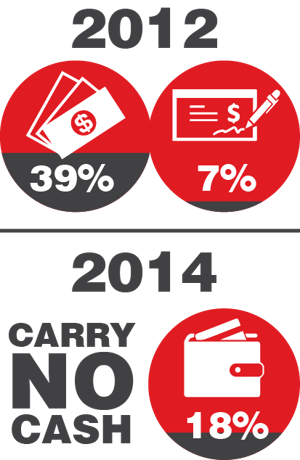 In 2007, WashCard introduced their first e-commerce portal for car washes. This allowed customers to use debit and credit cards to pay for their car washes. This also gave operators the ability to create unlimited wash programs and automated billing. Throughout the years, technology began making a bigger impact on payments and in 2009, prepaid and debit cards were used in 37.6 billion transactions.

By 2012 the American consumer used cash in only 23 of 59 transactions, less than 40%. Checks only made up 7% of transaction activity and less than one half percent was made up of text and mobile payments.

By 2014, mobile payments started becoming a trend in the industry. 22% of mobile phone users had made some kind of mobile payment. Consumers preferred using a credit cards over cash or online shopping, and 18% of consumers carried no cash in their wallets. In a matter of two years, mobile payments went from ½ percent, to $224 Billion(2) just in the US.

While many people would assume it is only Millennials making mobile payments, 16% of of mobile payments made in 2014 were those who were 55 years or older.

What Is In The Future? 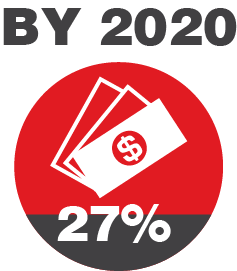 There are a lot of predictions about what will happen with mobile payments in the future. Some researchers estimate that by 2020 there will be a 12% decrease in cash and 18% of consumers will use digital currencies on a weekly basis. Even today, the demand for mobile payments is there but banks and retailers are unable to keep up. Part of this is due to the security of payments, but also because the technology is constantly changing.

Apple, Samsung and Google have all started their own mobile payment software. Users started signing up quickly when this happened and made an impact in the payment world. In 2015, Chase Bank reported over one million Apple Pay users alone(3). Now they have the ability to work with wearable technology. So far, the technology in payments is seemingly endless.

WashCard has started in the mobile payment world and we have only just begun. While we currently offer a web-based mobile payment option, we understand customers and consumers are looking for an app. As we navigate the world of mobile payments and how to best serve our customers, it’s important to understand this trend is not going away.

Cash is not as prevalent as it used to be and credit cards have become the preferred payment method, for now. TSYS conducts a yearly study for payments and consumer usage. In 2016 the report states, on average, 30% of people will never put their payment information into their phone (4). While this number may seem high, there are still 70% of consumers that will potentially put in their information and make a payment on their phone.

“Regardless of the payment type used, consumers are focused on security, ease of use and control, while also being influenced by features such as rewards and special offers. They have also embraced mobile offerings to manage their day-to-day financial activities.”

WashCard has always been a company to adopt loyalty and rewards for our customers to pass on to their customers. Our focus has always been on security and ease of use. As the future of payments continues to grow, we do too. Whether you are looking for credit card acceptance, loyalty, or mobile payments, we have a solution built just for you!

← Loyalty: Why It Helps Your Business
RFID & How To Get The Biggest Bang For Your Buck →